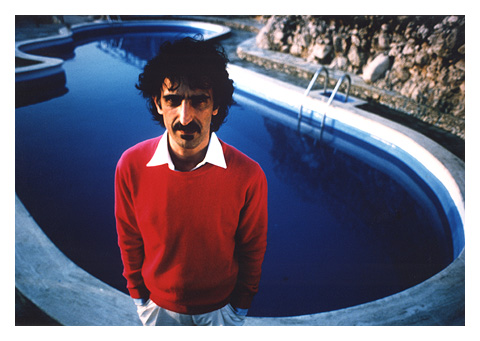 The photoclip was shown for the first time February 9th in New York, during the benefit concert of Robert McDuffie at Le Poisson Rouge and posted on facebook.

Born in Rome in 1960, Canitano is considered one of the fathers of pop music photographers. Over the last 30 years he has been portraying a vaste number of great artists, pop icons, film directors and movie stars, Frank Zappa, Rolling Stones, R.E.M., U2 , Bob Marley, David Bowie, Bruce Springsteen, Wenders, De Niro, Fellini and Nureyev, among others. In 2014 he has been releasing the Rome Chamber Music Festival ‘s campaign image and documenting rehearsals and concerts of Robert McDuffie and his artists at Palazzo Barberini. The two have immediately connected, sharing their common passion for music.  Rock’n’roll photographer par excellence, Canitano has been depicting some of the major musical legends of our times.