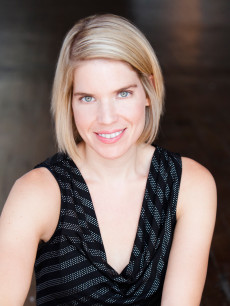 Pianist Elizabeth Pridgen has distinguished herself as a soloist and chamber musician. Named artistic director of the Atlanta Chamber Players in 2014, she recently celebrated the group’s 40th anniversary and has performed both new and standard chamber works to critical acclaim. Recent highlights include her solo debut with the Atlanta Symphony Orchestra conducted by Robert Spano and a multicity tour with violinist Robert McDuffie.

She received her Master of Music degree at the Juilliard School where she studied with Joseph Kalichstein and earned her bachelor’s degree at the Peabody Conservatory of Music as a student of Ann Schein.