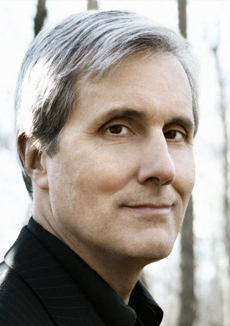 Featured on three albums with Grammy winning Jazz bassist John Patitucci on the Concord Jazz label and with the Beaux Arts Trio on the Philips label, his Aspen Music Festival recording with Jan DeGaetani for Bridge records was nominated for a Grammy.

With the late Isaac Stern collaborated in the International Chamber Music Encounters both at Carnegie Hall and Jerusalem.

Since 2001 has been artistic director of the Hoch Chamber Music Series, presenting concerts at Concordia College Bronxville, NY.

Currently Professor of Viola and Chamber Music at Stony Brook University and Visiting Artist at the McDuffie Center, he has received Honorary Doctorates from Middlebury College VT, College of Wooster Ohio, Bard College NY and The Hartt School of Music CT.