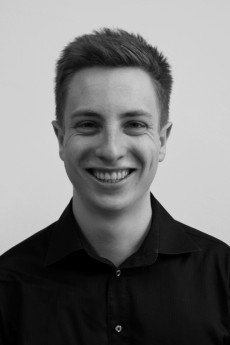 Tyrolean cellist Tristan Feichtner, born 1995, began studying music at the age of six. As a senior student at the Vienna University for Music and Performing Arts, he took part in master classes with renowned artists and won prizes at competitions in Austria and abroad. Chosen for a youth orchestra program by the government of Lower Austria, Mr. Feichtnertraveled to France and South Africa. With a strong passion for chamber music, he has performed at the Norwegian Youth Chamber Music Festival in Stavanger, the Chiemgauer Musik Interferenzen, the Sonoro Festival in Germany, and this is his third season with the Rome Chamber Music Festival( previously in 2016 and 2018). In 2018, Mr. Feichtner joined the Marc AurelQuartet, which has recently performed in MuTh, the concert hall of Vienna Boy’s Choir ( “Wiener Saengerknaben”), and Musikverein. Mr. Feichtner plays on a 1740 Giacomo Gavelli Cello made in Perugia.